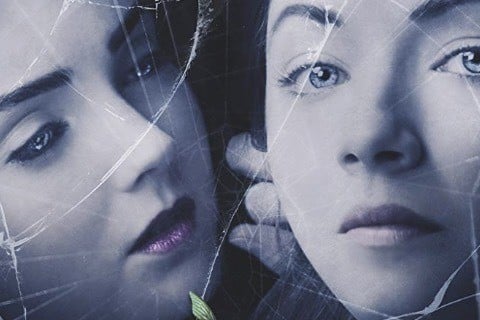 Mary Harron-directed fantasy horror film in which a young girl, haunted by her father's suicide, enrolls in a boarding school. There, she deals with jealousy among friends and a potentially darker secret.

The movie is based on the Rachel Klein novel of the same name. It was shown out of competition at the 68th Venice International Film Festival.