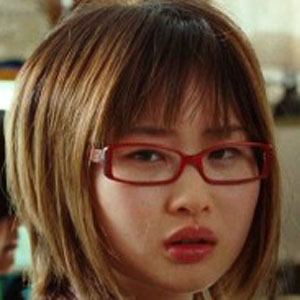 Chinese-Canadian actress known for her supporting role in the popular 2007 film Juno. She also appeared with Jean-Claude Van Damme in the 2004 action film Wake of Death.

At the age of twelve, she co-starred with Sandra Oh in a Canadian film titled Long Life, Happiness and Prosperity.

She had lead television roles in Black Sash (as Claire Rodgers) and Motive (as Officer Wendy Sung).

She was born and raised in Vancouver, British Columbia, Canada, by Chinese-American parents.

She appeared in the Academy Award-winning Juno with Elliot Page and Michael Cera.