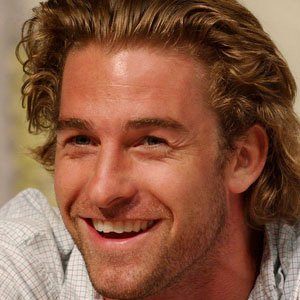 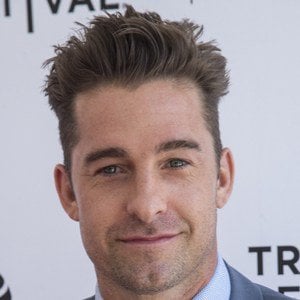 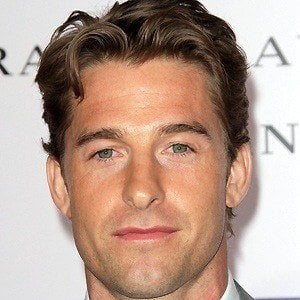 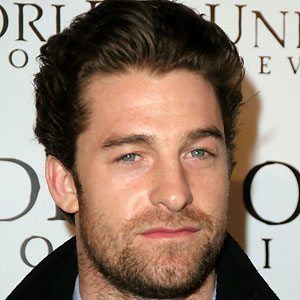 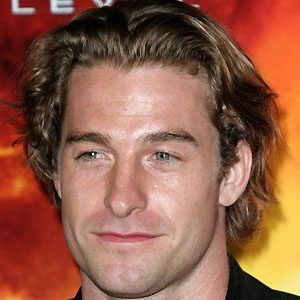 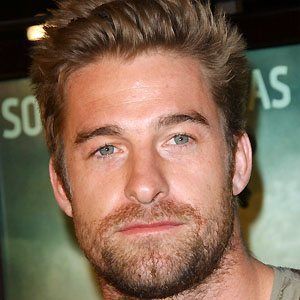 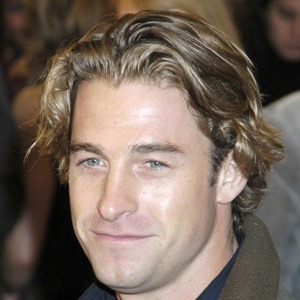 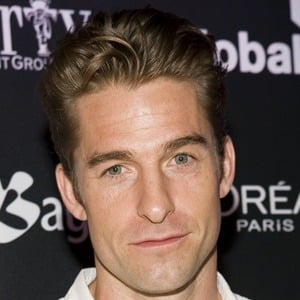 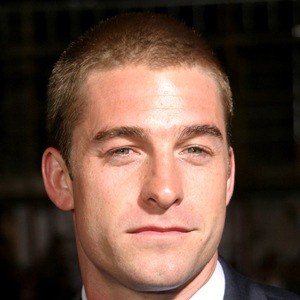 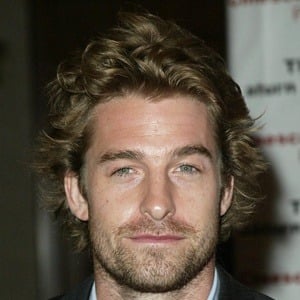 Actor best known for his role as Ben Covington on TV's Felicity. He also portrayed a gothic creature in the Underworld films.

He set a record in distance freestyle as a swimmer and placed 9th in an Olympic tryout but was injured in an accident.

He ended a relationship with Keri Russell in 2001. He has a sister named Tracey. He and his girlfriend Lindsay Rae Hofmann began dating in 2017. They welcomed a daughter named Pfeiffer in October 2021.

He was in the film Duets with Gwyneth Paltrow.