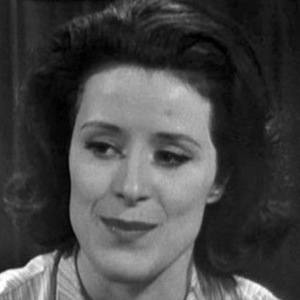 She was nominated for a BAFTA Award for her work in the television serial, The Jewel in the Crown, in 1984.

She was raised in Sheffield and went to Notre Dame High School for Girls before studying acting at Royal Academy of Dramatic Art.

She appeared in Call The Midwife, Dolores Claiborne, and Ever After.

She was married to actor Tony Steedman from 1966 until his death in 2001, and they had one son together.

She appeared in the 2008 television miniseries Little Dorrit with Sue Johnston.

Judy Parfitt Is A Member Of