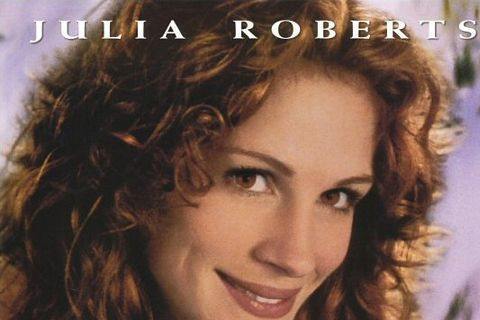 A woman realizes she loves a long-time friend who was recently engaged, and sets out to get him only days before his wedding. The film earned 3 Golden Globe nominations.

James Newton Howard's music was nominated for an Academy Award. The movie spawned a Chinese remake of the same name released in 2016.