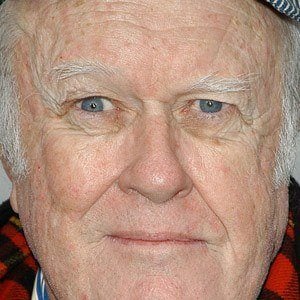 He has appeared in over 200 films including Blade Runner and The Raven. His role as Loren Visser in 1984's Blood Simple earned him the Independent Spirit Award for Best Male Lead.

His debuted in the 1978 film, Straight Time.

He has spent much of his professional life in West Swanton, Vermont.

In 2012, he played Bub in The Odd Life of Timothy Green, which starred Jennifer Garner.

Christmas with the Kranks
Knives Out
Romeo + Juliet
More