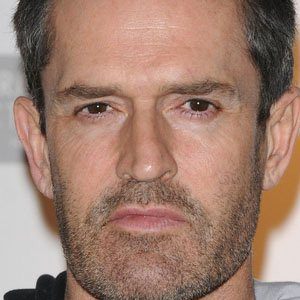 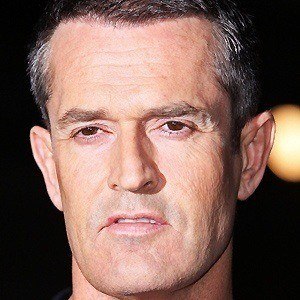 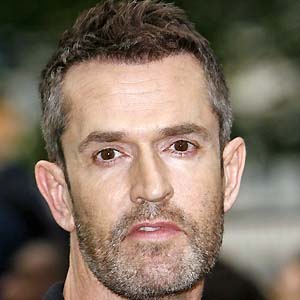 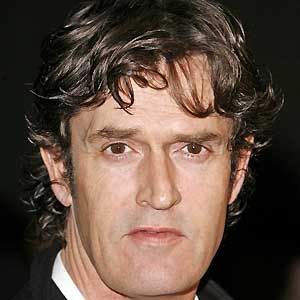 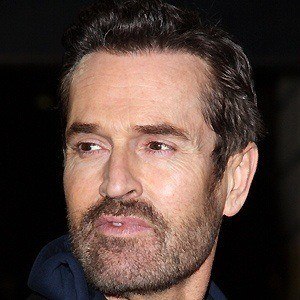 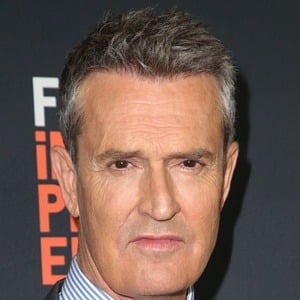 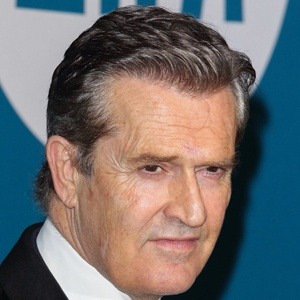 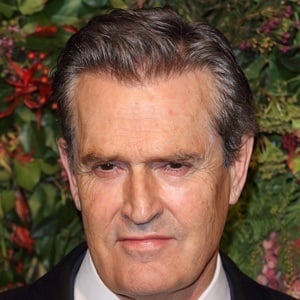 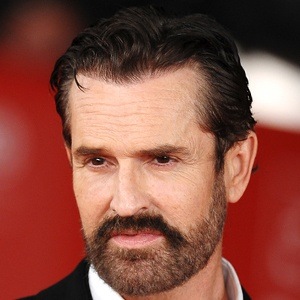 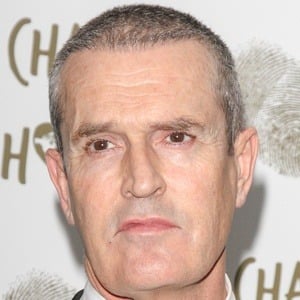 Actor who played the role of George Downes in the film My Best Friend's Wedding alongside Julia Roberts. His other films include The Next Best Thing, Another Country, and An Ideal Husband.

His big break came in 1981 when he was cast in Another Country opposite Kenneth Branagh.

He wrote a screenplay about author Oscar Wilde's final years.

He was born to Major Anthony Michael Everett and wife Sara. He has an older brother named Simon. He's openly gay.

He and Mike Myers both provided their voices for the animated comedy film Shrek 2.