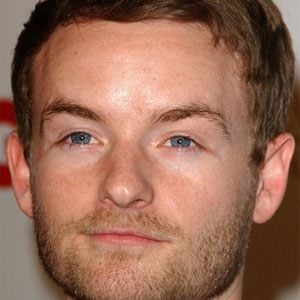 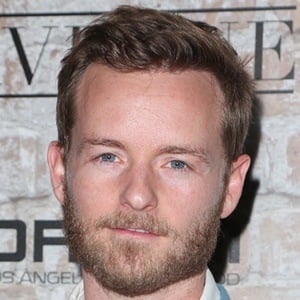 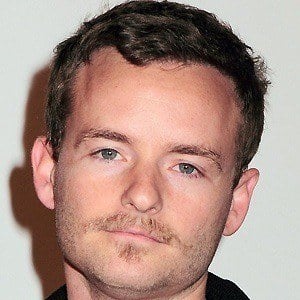 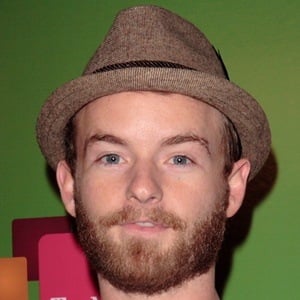 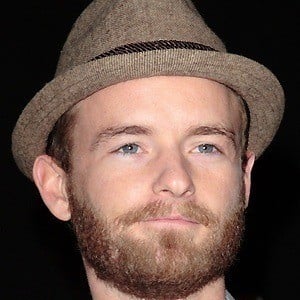 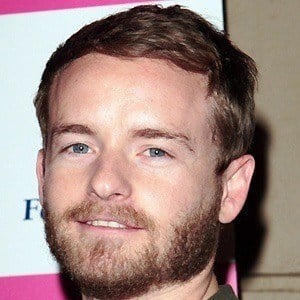 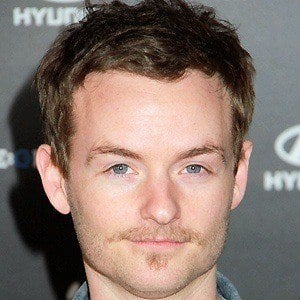 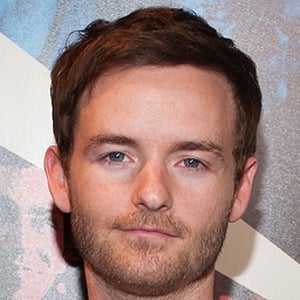 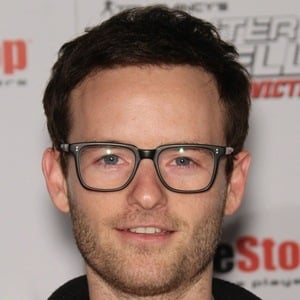 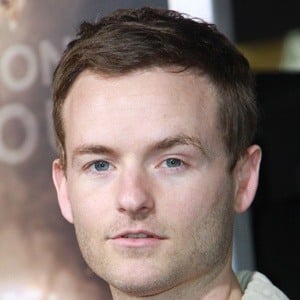 Actor who had an acclaimed role as Francis on the hit sitcom Malcolm in the Middle.

He had a minor role as Scotty O'Neal in the popular film My Best Friend's Wedding (1997).

He and his brother, Danny Masterson of That 70s Show, are both followers of Scientology, and they invest in restaurants together.

He appeared on the television series That '70s Show, which featured Topher Grace. He began dating actress Laura Prepon in 2001, but they eventually split in 2008.

Christopher Masterson Is A Member Of