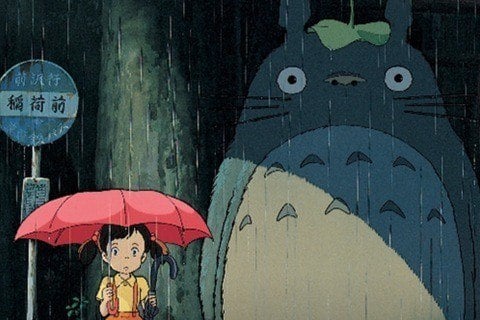 Fantasy film from Hayao Miyazaki in which two girls move to the country to be near their mother who fell ill. There, they have adventures with forest spirits.