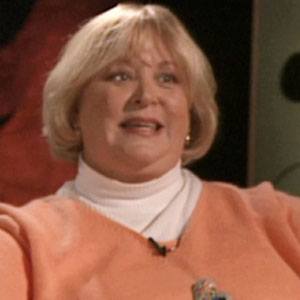 She was born and raised in Cambridge, Massachusetts.

She provided the voices for The Simpsons' Martin Prince, Sherri and Terri, and Üter.

She was married to Wayne Allwine, the third person to provide the voice of Mickey Mouse, from 1991 until his death in May 2009. She had four step-children.

She became the longest retainer of the voice of Minnie Mouse, who was created by Walt Disney.

Babe
My Neighbor Totoro
Babe: Pig in the City
More