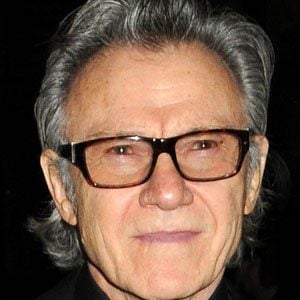 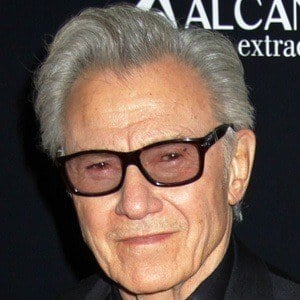 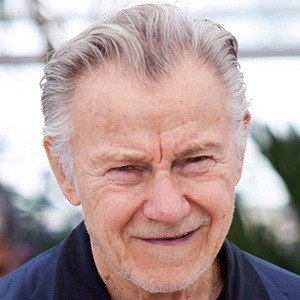 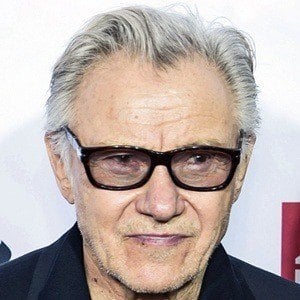 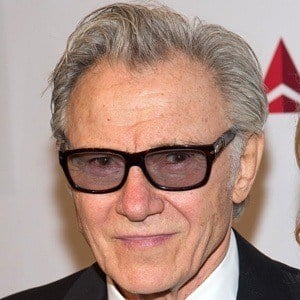 After serving in the Marine Corps, he worked as a court reporter for several years before becoming an actor.

He played a major role in the 1976 vigilante film Taxi Driver, which was directed by Martin Scorsese.

He married actress Daphne Kastner in 2001. He has two sons named Hudson and Roman and a daughter named Stella.

He starred as a detective in Spike Lee's Clockers.