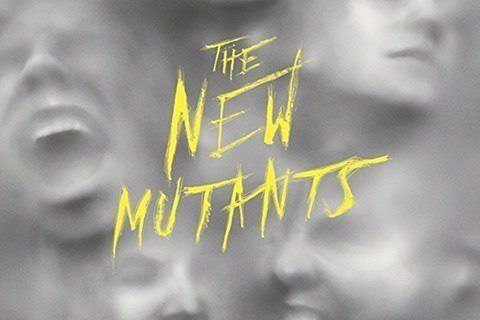 Superhero horror film based on the Marvel Comics team of the same name which follows young mutants fighting to save themselves while held in a secret facility.

The film is part of the X-Men universe. It was pitched as a film trilogy to X-Men producer Simon Kinberg.