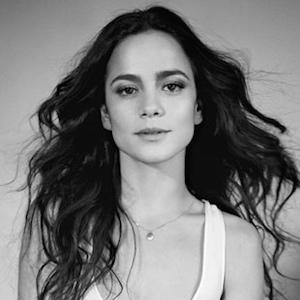 Brazilian actress who rose to international fame for playing the role of Angelica in the movie City of God. She's starred in many Hollywood blockbuster movies such as I Am Legend, Elysium and Repo Men. In 2016, she began starring as Teresa Mendoza on the series Queen of the South.

She began her acting career at age 8 in a yogurt commercial.

Other notable roles of hers include Predators, The Rite and Blindness.

Her mother Ana Braga and aunt Sonia Braga are both actresses.

Queen of the South is the American remake of La Reina del Sur in which Kate del Castillo is the protagonist.