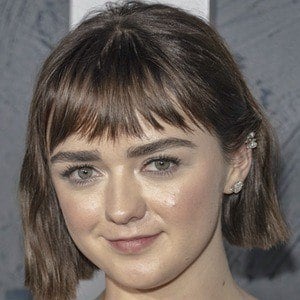 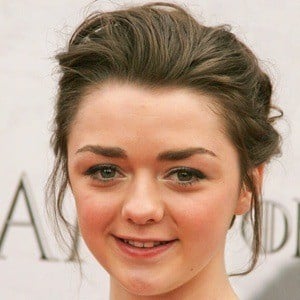 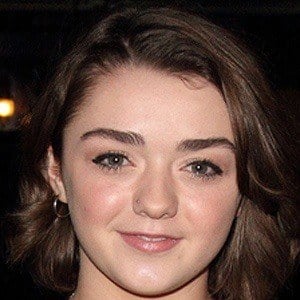 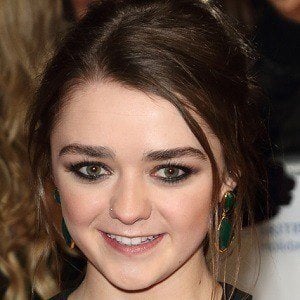 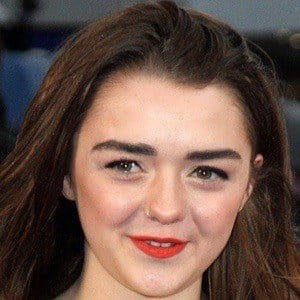 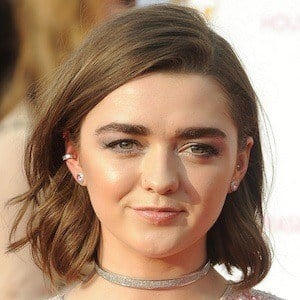 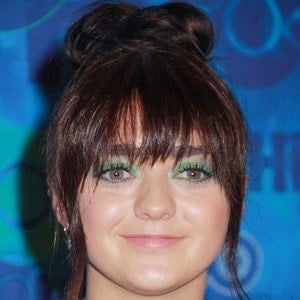 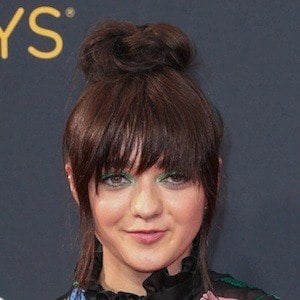 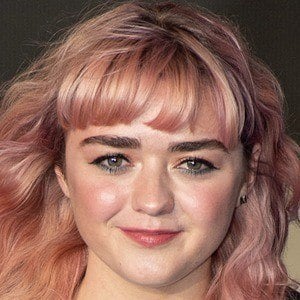 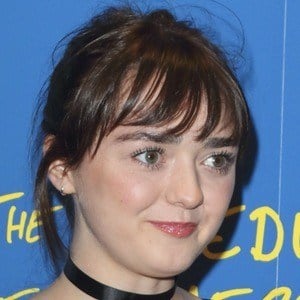 English child actress who gained attention as Arya Stark on HBO's Game of Thrones. The role has earned her multiple Portal Awards and the 2013 BBC Radio 1 Teen Award.

She started studying ballet and other forms of dance at age eleven.

She had a recurring role in The Secrets of Crickley Hall miniseries.

Her mother, Hilary Williams, raised her and her three older siblings in Bristol, South West England. She has been in a relationship with Reuben Selby.

She became a co-star of Peter Dinklage on Game of Thrones in 2011.

The New Mutants
Then Came You
Early Man
More