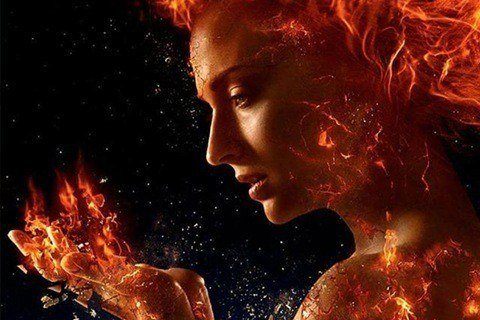 Twelfth installment of the X-Men film series based on Chris Claremont and John Byrne's X-Men storyline extension called The Dark Phoenix Saga. It focuses on the character Jean Gray and the Phoenix Force.

Hans Zimmer signed on to compose the music for the film even though he said in March of 2016 that he would not score another superhero film following his work on Batman v Superman: Dawn of Justice.