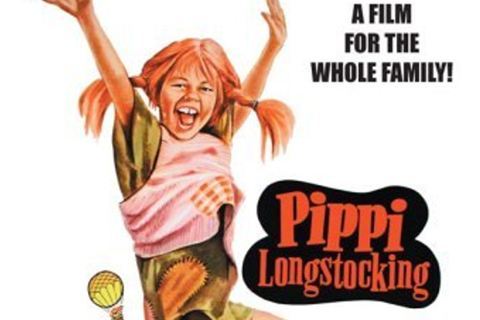 Swedish film based on the children's book series of the same name by Astrid Lindgren in which the redheaded title character has adventures with her neighbors after moving into her father's cottage.

The film is a compilation of re-edited footage from the TV series of the same name. Inger Nilsson portrayed Pippi.