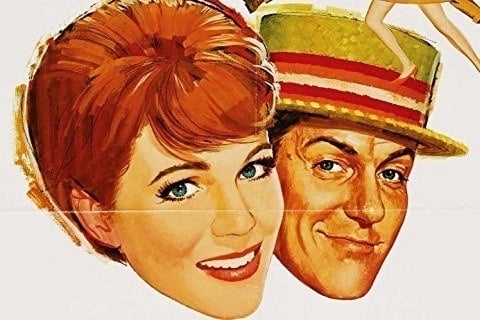 Winner of five Academy Awards which is about a magical nanny who helps two children get closer to their father. It was directed by Robert Stevenson and produced by Walt Disney.

The movie is based off of the novels of the same name by PL Travers. In 2013, the film was preserved in the US National Film Registry by the Library of Congress.