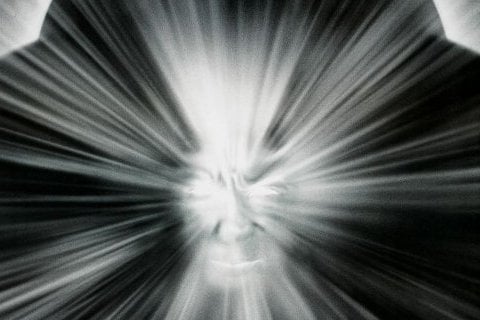 A crew is marooned on a planet where blood-thirsty creatures come out at night. The crew soon realizes that the planet's month-long eclipse is about to begin. The film is the first in the Riddick series.

The DVD release of the film was titled the movie The Chronicles of Riddick: Pitch Black. The character of Riddick was originally thought to be a woman in the first script.