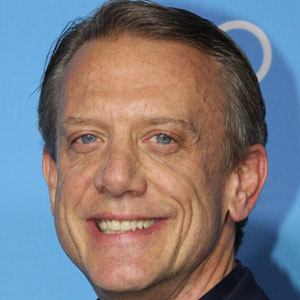 As a 13 year-old, he won the Best Actor award from the Australian Film Institute for his role in the film The Devil's Playground.

In 1976, the same year he earned recognition for The Devil's Playground, he was in the television show The Sullivans.

He was born in Australia where he has performed in several stage plays.

He appeared in the first installment of the Riddick film franchise called Pitch Black, alongside Vin Diesel .

Simon Burke Is A Member Of