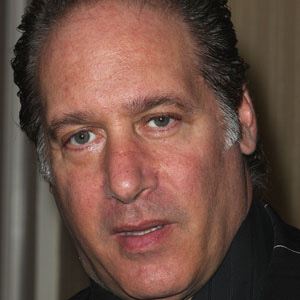 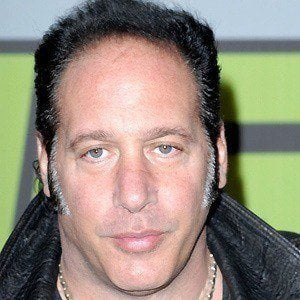 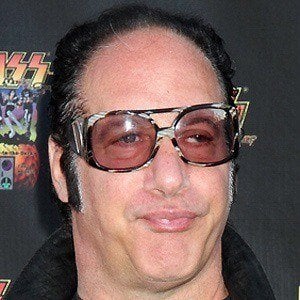 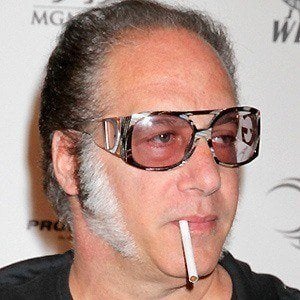 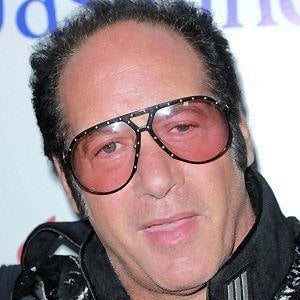 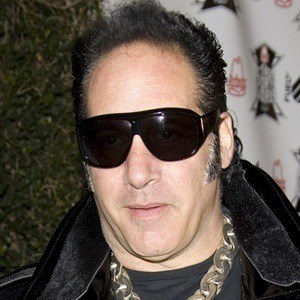 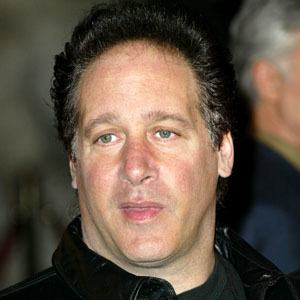 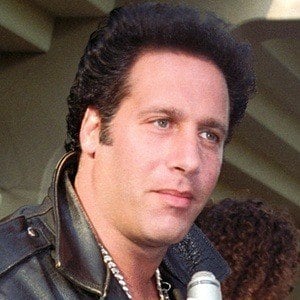 When he was five years old, he began doing impressions to entertain his family. He performed for small parties as a drummer under the stage name Clay Silvers.

He became the first comedian whose act sold out Madison Square Garden two nights in a row.

He was married to Kathleen Monica from 1992 to 2002. His son, Max, followed in his footsteps and has become a stand-up comedian. He also has a son named Dylan.

He was in Pretty in Pink with Molly Ringwald.

A Star Is Born
Pretty in Pink
Blue Jasmine