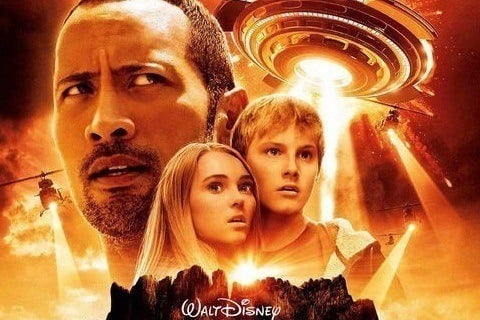 A Las Vegas cab driver must return two extra-terrestrial teens to their spaceship in Witch Mountain but with the government and an alien bounty hunter on their tail, the drive is harder than expected.

The film is based off of Alexander Key's novel of the same name. The movie was mainly shot in California, USA.