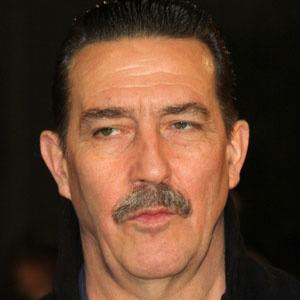 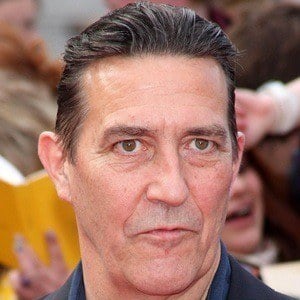 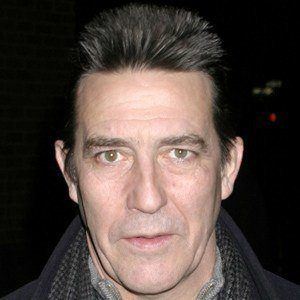 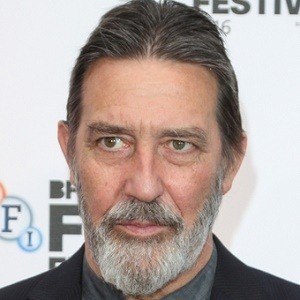 Actor who is known for his roles in the television series, Game of Thrones and Rome. He is also famous for film roles in 2004's The Phantom of the Opera, Road to Perdition, and There Will Be Blood.

He began his career on stage in the production of Cinderella in 1976 at the Glasgow Citizens' Theatre.

He played the role of Aberforth Dumbledore in the film, Harry Potter and the Deathly Hallows Part 2.

He has a daughter with long time partner, Hélène Patarot.

He played Carl in the film, Munich (2005) which also starred his close friend, Liam Neeson.