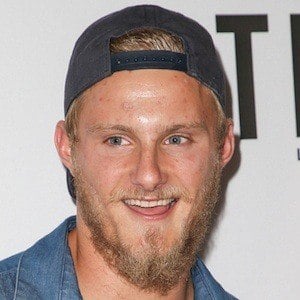 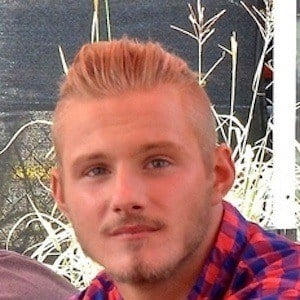 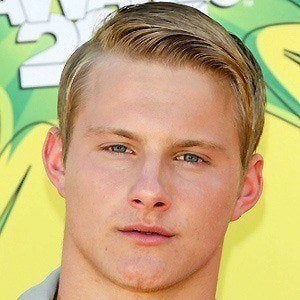 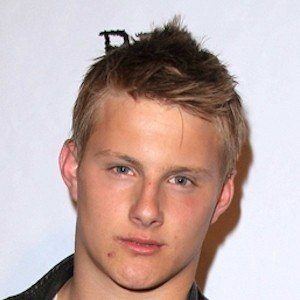 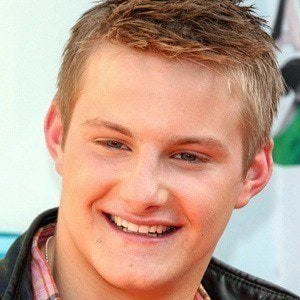 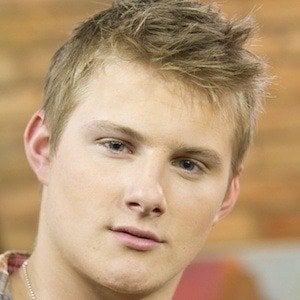 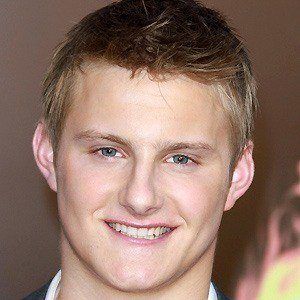 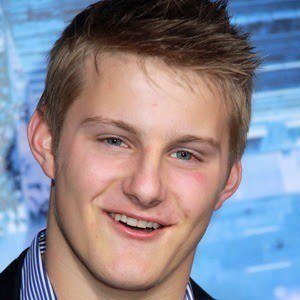 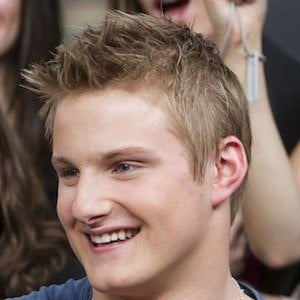 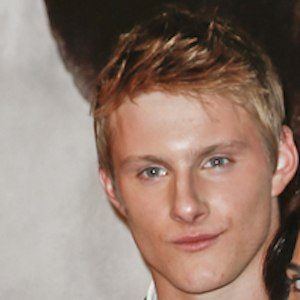 Actor best known for his role as Cato in the 2012 film The Hunger Games, for which he received a Teen Choice Award nomination for Best Villain. He replaced Nathan O'Toole as Bjorn Lothbrok in Vikings and portrayed Navy SEAL Shane Patton in Lone Survivor.

He began acting in a Harry Potter action figure commercial when he was 9 years old. He later played roles in The Sandlot 3 and Air Bud World Pup.

His film appearances also include 2009's Race to Witch Mountain and the 2007 film The Seeker: Dark is Rising.

His parents had reservations about letting him become a child actor, and two of his younger siblings are twins. His mother is a former actress and his father served as the co-chairman of the Lions Gate Entertainment Board. He married Lauren Dear in January 2021.

He acted opposite Liam Hemsworth in The Hunger Games.