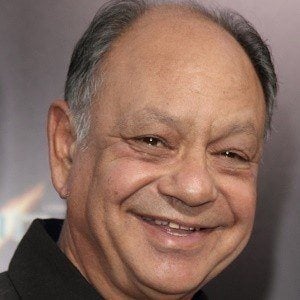 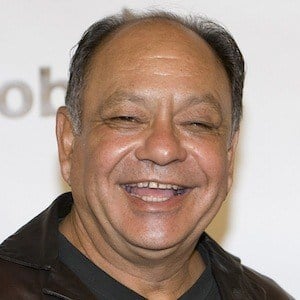 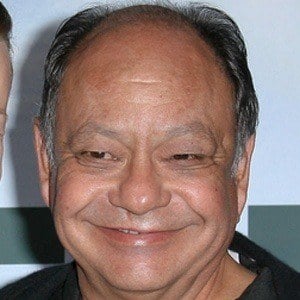 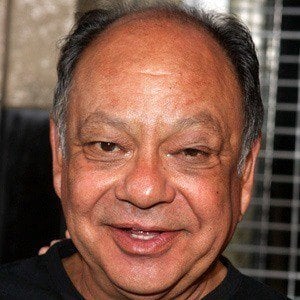 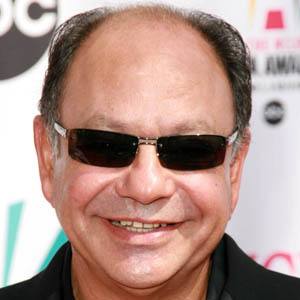 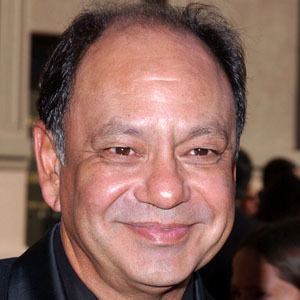 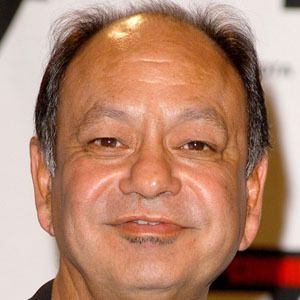 1960s humorist who built a career with his partner Tommy Chong. His best known films include Oliver and Company, The Lion King, SPY kids and Machete. He also voiced Ramone in the 2006 Disney film Cars.

He moved to Vancouver to avoid the draft during the Vietnam War and there he met his comedic partner, Tommy Chong.

Cheech is short for Chicharron, which is a fried pork skin snack.

He was married three times. His third wife, Natasha Rubin, is a Russian pianist.

He starred in Nash Bridges opposite Don Johnson in 2001.