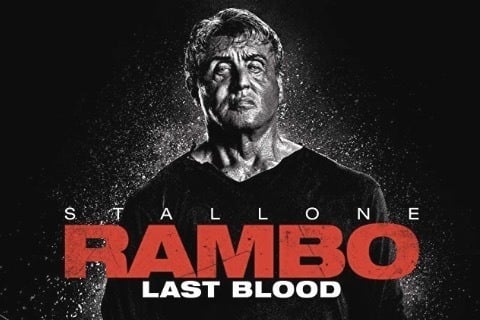 Sequel to 2008's Rambo and the fifth installment in the Rambo franchise which sees the titular character confront his past in a mission to save his adopted daughter from a Mexican cartel.

The character of John Rambo was originally created by author David Morrell in the novel First Blood. Star Sylvester Stallone co-authored the screenplay with Matthew Cirulnick.