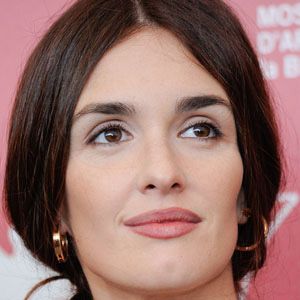 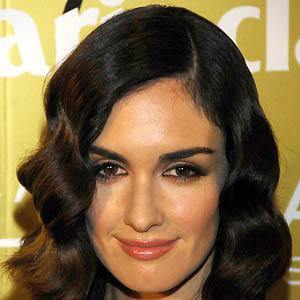 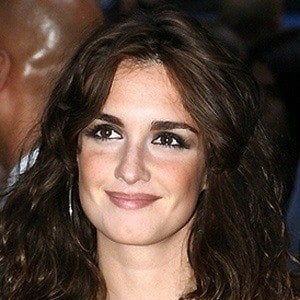 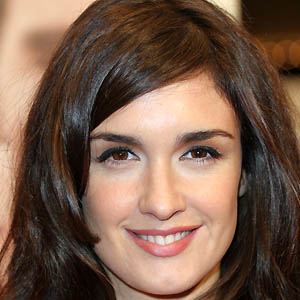 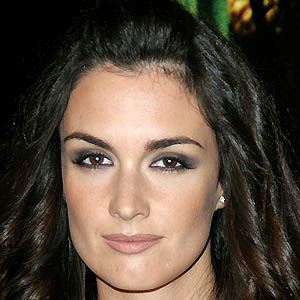 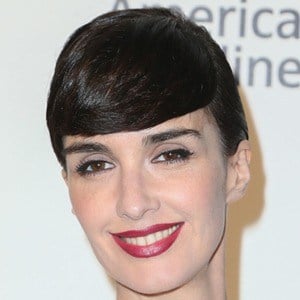 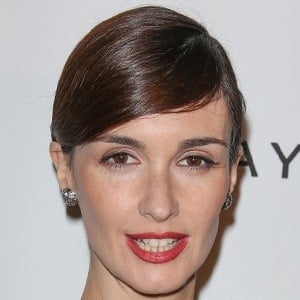 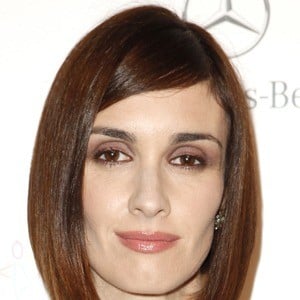 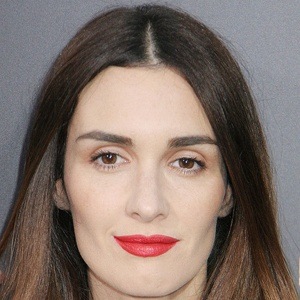 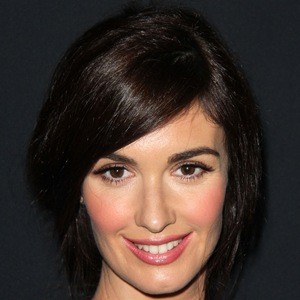 Spanish actress who gained fame with American audiences for her roles in Spanglish and The Spirit. In 2011, she replaced Penelope Cruz as the face of L'Oreal.

She was in the indie film 10 Items or Less, with Morgan Freeman.

She married Orson Salazar in 2002. The couple has three children.

She was in the 2004 film Spanglish, which starred Adam Sandler.