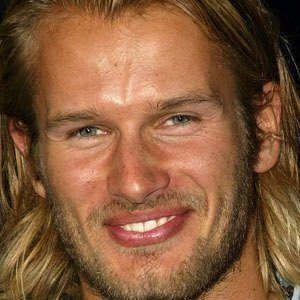 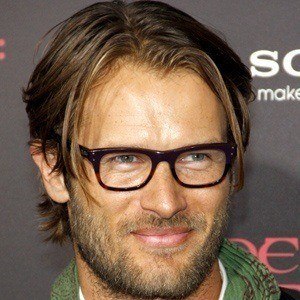 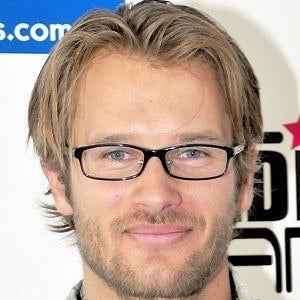 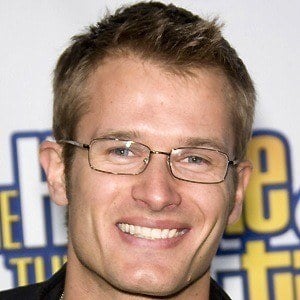 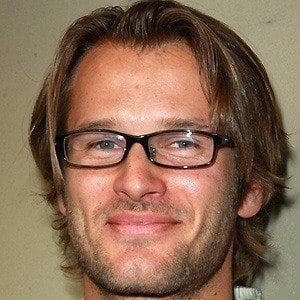 Former model turned actor who appeared in films like Zoolander, 1408, and The Bank Job, among others. Later in his career, he played Leon S. Kennedy in Resident Evil: Retribution and Resident Evil: Rejuvenation.

He studied theater at the Lee Strasberg Theatre and Film Institute.

He played the role of Robbie Mac on Californication.

He played a small role in Zoolander alongside Ben Stiller.

Johann Urb Is A Member Of