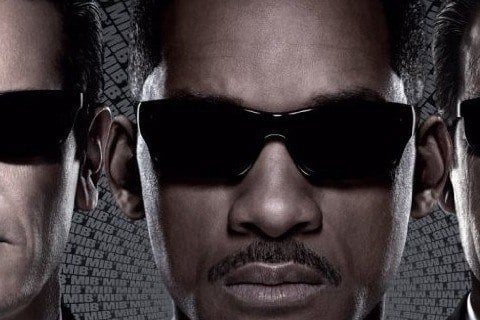 The third film in the franchise follows Agent J as he travels back in time to Agent K's early days. It is directed by Barry Sonnenfeld and was released 10 years after Men in Black II.

Frank the Pug does not make an appearance in the film. Jada Pinkett Smith, Will Smith's wife, makes a cameo in the movie.