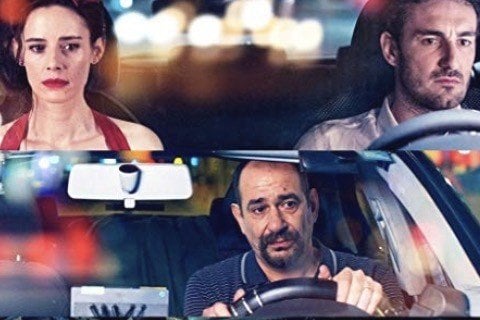 Five stories about different people is shown over the course of one night in one city. All five are linked by a radio night show. The movie is written and directed by Manuela Burló Moreno.

The comedy, drama and romance movie was nominated for Best Film at the 2016 Málaga Spanish Film Festival.