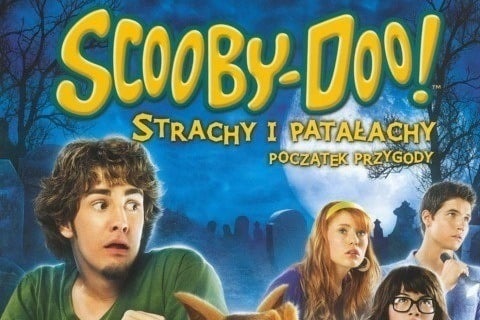 The film is a made-for-television comedy that focuses on how Mystery Inc. met and the events of their first case. The film premiered on Cartoon Network.

The gang is from Coolsville, Ohio. For the film, they changed the character Fred's normal beach-blonde hair to be brown.