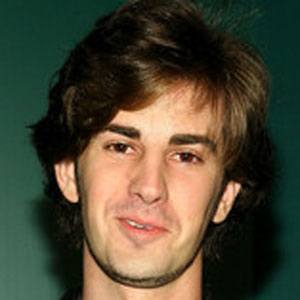 Young actor who played Shaggy in Scooby Doo in 2009 and played the role of Skeet on True Jackson VP. In 2011, he appeared as himself on the DVD special feature, Searching for Phantosaurs.

He was drawn to acting after performing in a 6th-grade school play.

He also appeared in the short films The Erogenous Zone and Love.

He and his family appeared in a commercial for WalMart and Sony PS2. His brother, Cameron Palatas, is also an actor. He married Marissa Denig.

He took over the role of Shaggy from Matthew Lillard, who portrayed the munching clue-seeker in the first two Scooby Doo films.

Nick Palatas Is A Member Of