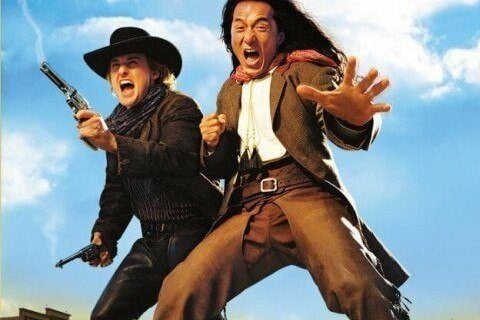 Action-comedy that kick-started the Shanghai film series. A Chinese man teams up with a train robber to take on a Chinese traitor and his corrupt boss in the Wild West.

The film was the directorial debut for Tom Dey who went on to direct films such as Failure to Launch and Marmaduke.