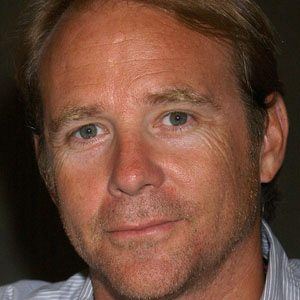 He portrayed Sean Tolkey on the TV series The Big C with Oliver Platt. He played Arthur in the Tony Award-winning play, Love! Valour! Compassion!

He studied acting at the Bristol Old Vic Theatre School.

He has had recurring roles in the children television series Trollz, Shoebox Zoo and Gadget and the Gadgetinis.

He divorced Mia Sara in 2002 after a 7-year marriage. The couple had a daughter together named Dashiell.

He played a role in Pitch Perfect, which starred Anna Kendrick.

Jason Connery Is A Member Of