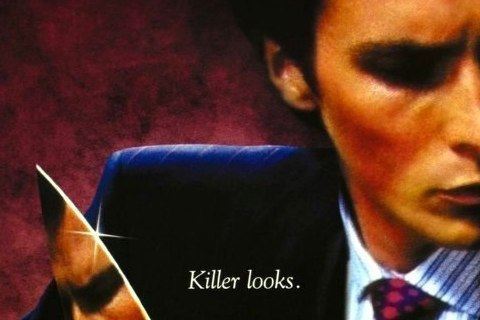 Patrick Bateman is an investment banking executive hiding a serial killer psychopathic alter ego from all of the people in his life. The film is based on the Bret Easton Ellis novel of the same name.

Johnny Depp and Leonardo DiCaprio were once attached to role of Bateman. A direct-to-video sequel was released in 2002 starring Mila Kunis in the lead role.