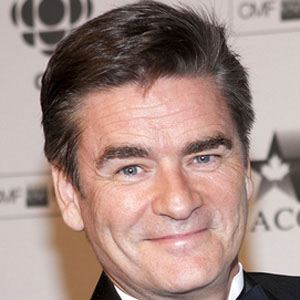 Canadian television actor known for his roles on such CBC and Showcase comedic series as 18 to Life, The Red Green Show, Made in Canada, Billable Hours, and The Newsroom. He also had a recurring voice acting role on an animated series called Ruby Gloom.

Early in his acting career, he appeared in two 1992 episodes of Cheers.

He graduated from York University in Ontario.

Peter Keleghan Is A Member Of