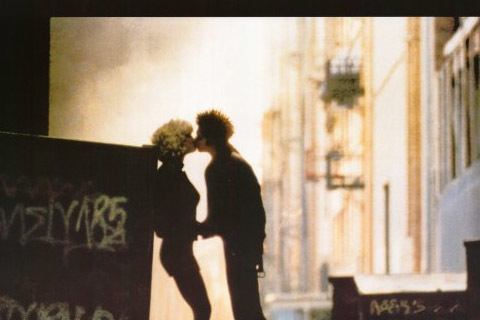 Sid Vicious is the bassist for the newly popular band The Sex Pistols and takes his girlfriend, Nancy, on their American tour. However, his turbulent relationship with Nancy starts to effect the band.

Alex Cox wrote and directed the film. The movie was filmed in New Jersey, New York, California, Paris, and London.