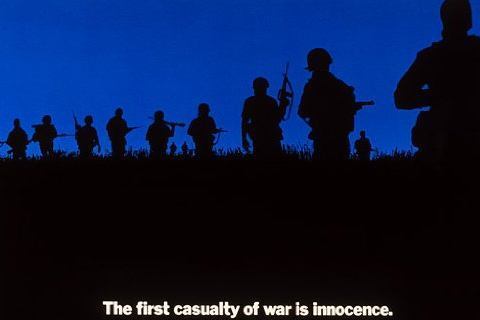 The film was shot on the Philippine island Luzon, where the cast went through an extensive training regimen to prep for the shoot.