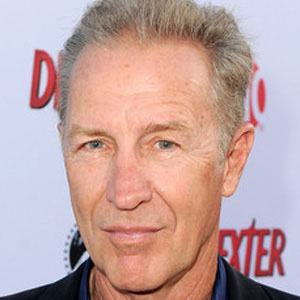 Portrayed the role of Walter Edge on the HBO drama, Boardwalk Empire with Steve Buscemi.

He attended Fordham University and the Yale School of Drama.

He played the role of Captain Tom Matthews on the television series, Dexter.

He married Cali Timmins in 1997 and they have a child together.

He was in the film Changeling with Angelina Jolie.

Get Smart
Jack and Jill
The Wrong Missy
More