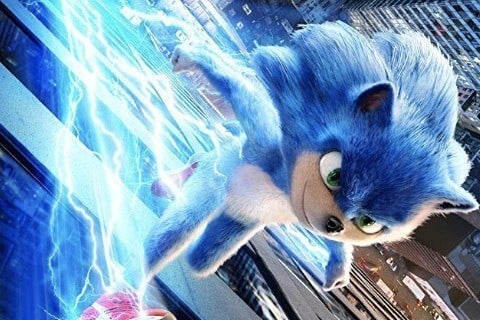 Live-action adaptation of the video game franchise of the same name that was published by Sega. In the film, Sonic is assisted by a cop in the rural town of Green Hills in evading capture by the government and defeating the insane scientist Doctor Robotnik.

Sony Pictures acquired the film rights to Sonic in 2013. It was initially scheduled for a 2018 release by Columbia Pictures; however, Paramount Pictures rescheduled it to November 15, 2019. It was then moved up one week.