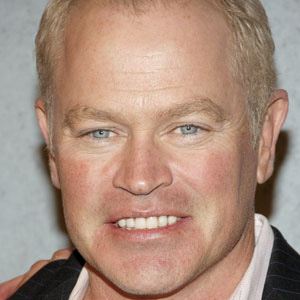 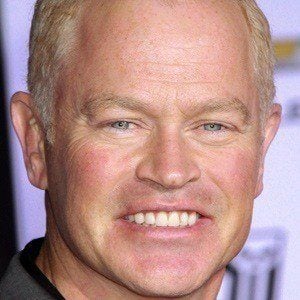 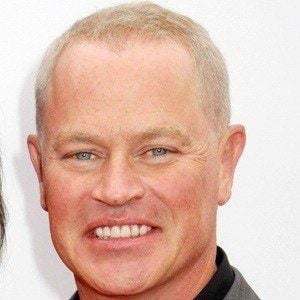 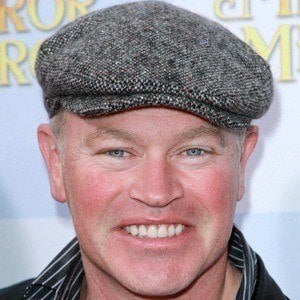 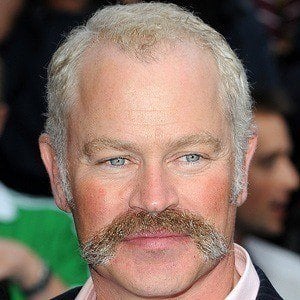 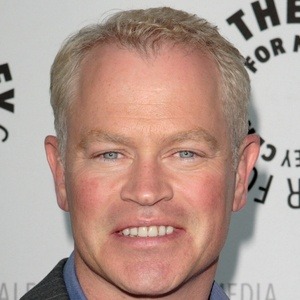 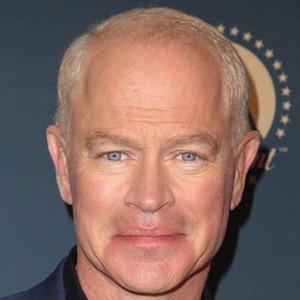 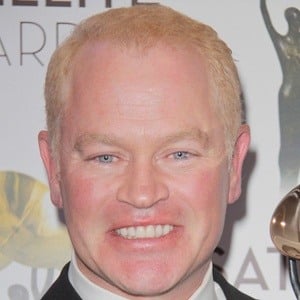 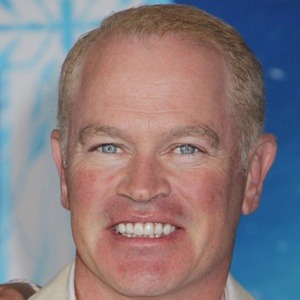 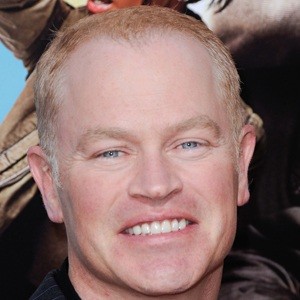 Played the role of lieutenant Lynn 'Buck' Compton in the HBO historical drama, Band of Brothers. Other notable roles include Officer Gordon in Minority Report and Sean Cahill on Suits.

He trained at the London Academy of Music and Dramatic Art.

He played Dave Williams on season five of Desperate Housewives from 2008 to 2009.

He had four children with Ruve McDonough, whom he married in 2003.

He played the role of Nicollette Sheridan's character's husband in Desperate Housewives.