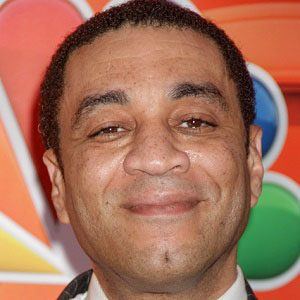 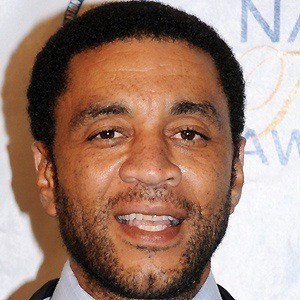 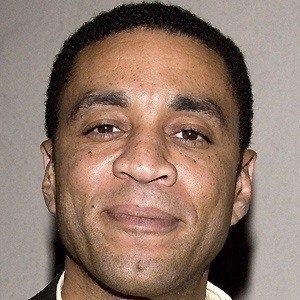 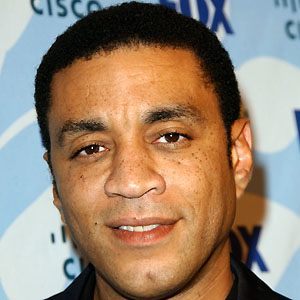 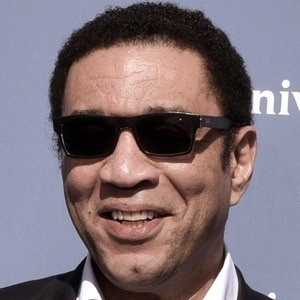 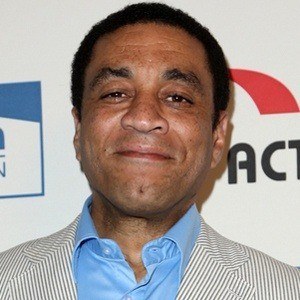 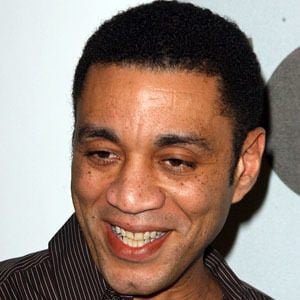 He was featured in the movie The Five Heartbeats and has also appeared on several hit TV series, including Dollhouse. His role in the 2004 film Ray earned him a Screen Actors Guild Award nomination. He began playing Harold Cooper on the series The Blacklist in 2013.

He taught in the Chicago Public School system before turning to acting.

He appeared in several episodes of ER, playing the role of Dr. Greg Fischer.

He married Djena Nichole Graves in 2009. He has three older siblings and his father was a machinist.

His first major movie role was in The Five Heartbeats alongside Harold Nicholas.

Love & Basketball
Barbershop 2: Back in Business
Stomp the Yard
More