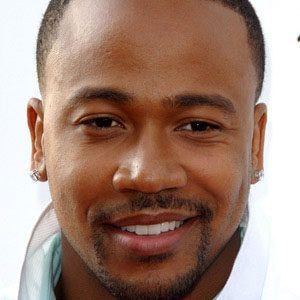 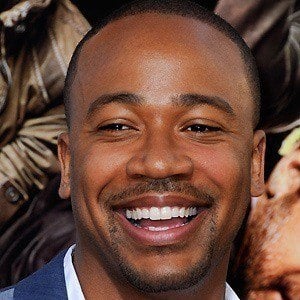 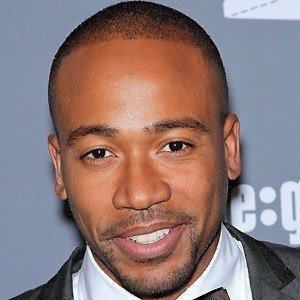 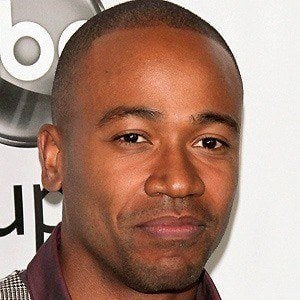 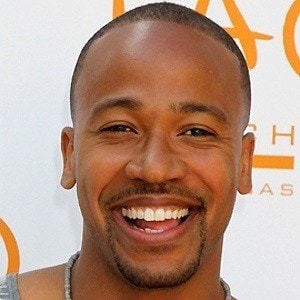 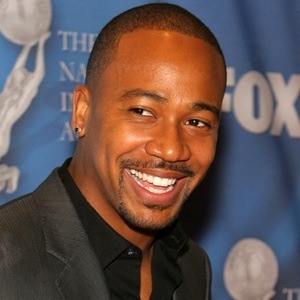 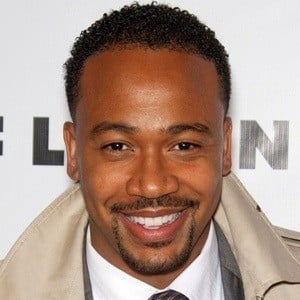 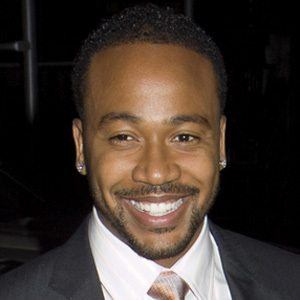 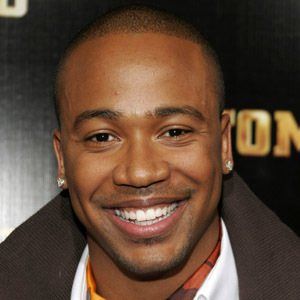 American television and film actor best known for his role as Harrison Wright on ABC's Scandal. He also appeared in the short-lived series Studio 60 on the Sunset Strip.

He began acting in youth theater at the age of 5. A professional dancer, he has choreographed for major stars such as Britney Spears.

He appeared in the films such as Cadillac Records, Stomp the Yard, and The Losers.

He has been married and divorced twice. He is a father to two children, a son from his first marriage and a daughter from his second. In 2016, he dated Karrine Steffans.

He acted alongside Justin Long in the 2006 film, Accepted.

This Christmas
Death at a Funeral
Stomp the Yard
More