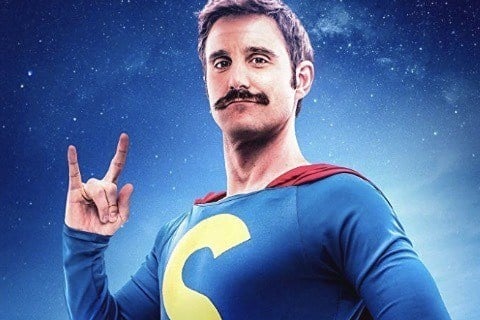 Based on the comic strip of the same name, the Spanish film centers around an anonymous office worker who exposes his superpowers in order to turn into the titular superhero.

The Javier Ruiz Caldera-directed film was the second highest grossing Spanish film of 2018 in Spain, after Champions.