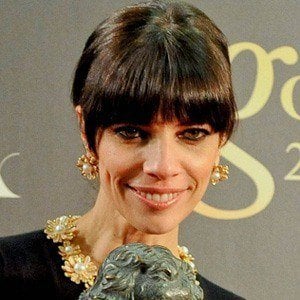 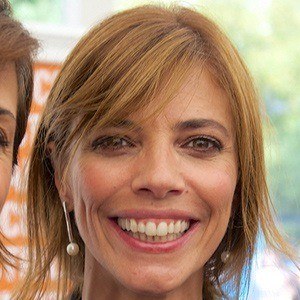 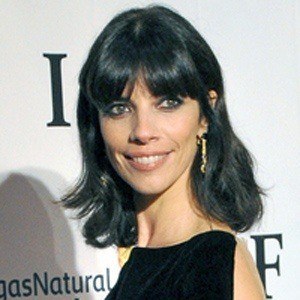 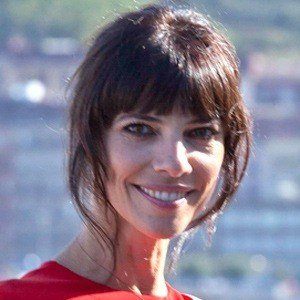 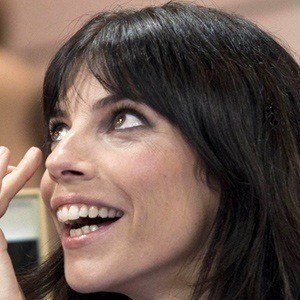 Spanish actress known for her roles in films like Y tu mama tambien and Pan's Labyrinth. She has also acted in The Alamo and Tetro.

She was nominated for a Goya Award seven times and won on her fifth nomination.

She married Pedro Larranaga in 1999.

She was directed by Guillermo Del Toro in Pan's Labyrinth.

Maribel Verdú Is A Member Of