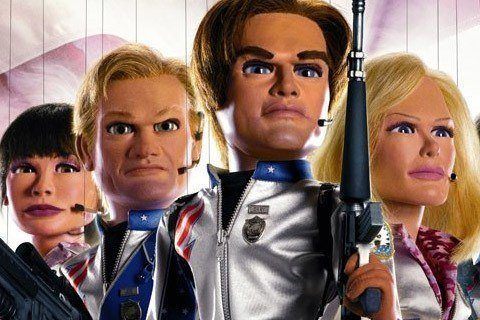 Satirical action comedy from the guys behind South Park which features puppets as the characters. Broadway actor Gary Johnston is recruited by the counter-terrorism organization Team America: World Police and must battle terrorists, celebrities and love.

The filmmakers had to fight the MPAA who returned the film with an NC-17 rating more than 9 times. They eventually got it down to an R rating.