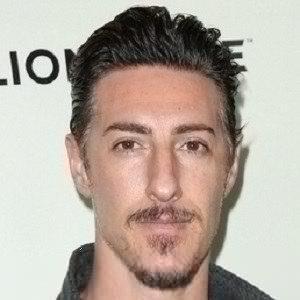 Played a leading role in the film Skyline and the television series Haven.

He had his first role at 14 on the children's television show, Kids Incorporated.

He has had recurring roles on 24, Six Feet Under, Conviction and Sex, Love & Secrets.

He has a younger sister named Tori. He married longtime girlfriend Erin Chiamulion in 2015.

One of his first major film roles was in The Texas Chainsaw Massacre with Jessica Biel.