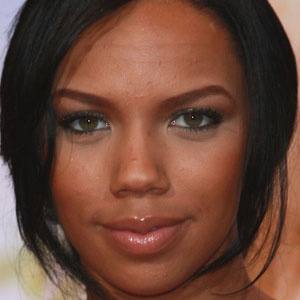 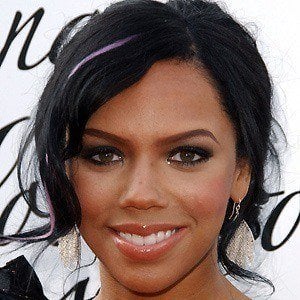 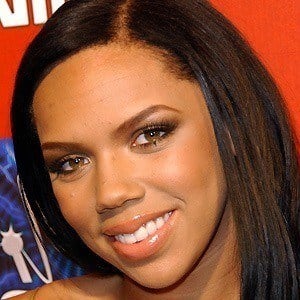 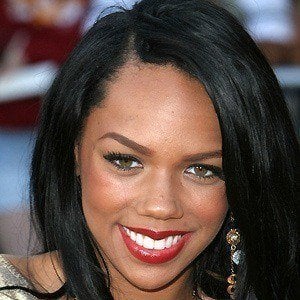 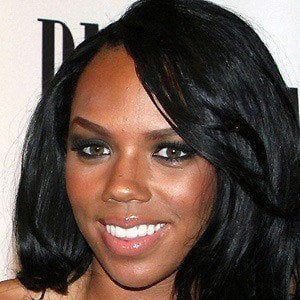 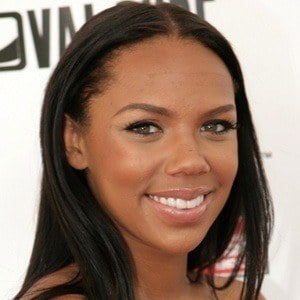 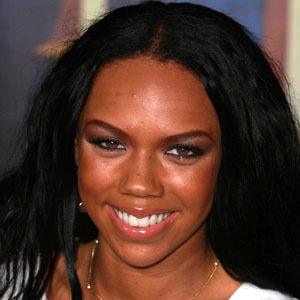 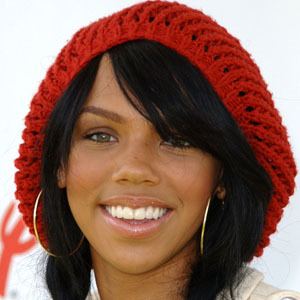 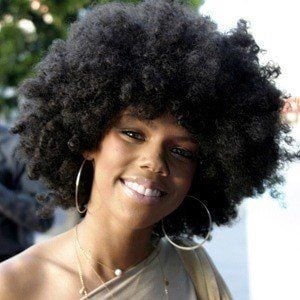 Youngest member of the Disney girl group The Cheetah Girls who was also a member of 3LW. As a solo artist, she has released solo tracks like "Make Me a Drink."

She starred in an episode of Disney Channel's The Jersey.

She was in the R&B group 3LW along with Adrienne Bailon and Naturi Naughton.

Her mother worked with recording artists and was able to get her her first break. She'd later married Brandon Cox in 2018. They have a daughter named Summer Bailey together.

She was joined in The Cheetah Girls by Sabrina Bryan and Adrienne Bailon.