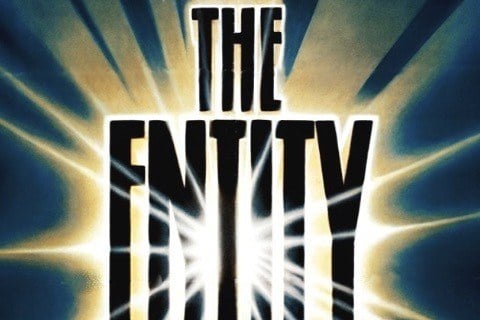 An invisible demon torments and sexually assaults a woman. The supernatural film is based on the Frank De Felitta novel of the same name which was based on the 1974 case of Doris Bither, a woman who claimed to have been sexually molested by an invisible entity.