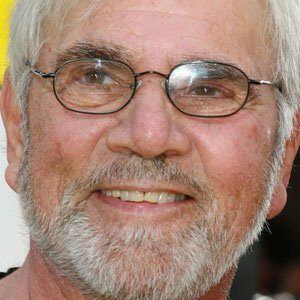 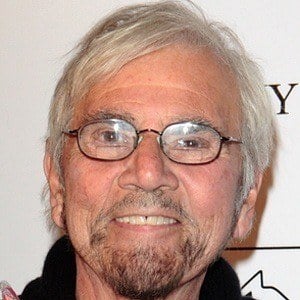 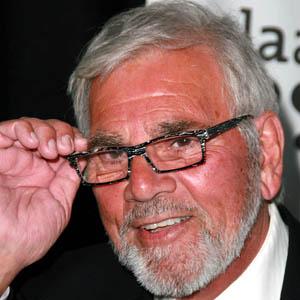 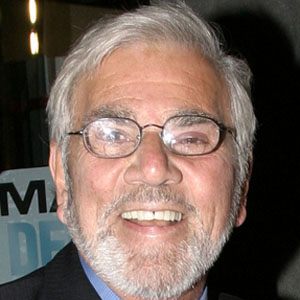 Actor best known for his role as Moe Greene in the classic 1972 film The Godfather. He had a reputation for playing tough guys and villains on both TV and in film.

He briefly worked as a bartender in Hollywood.

His last on-camera role was on the Season 3 premier of the IFC series Maron.

He married Sandra Elaine Garrett in 1964 and together they had a daughter.

He studied acting and enunciation under Leonard Nimoy.

The Godfather
The Wedding Planner
A Bug's Life
More