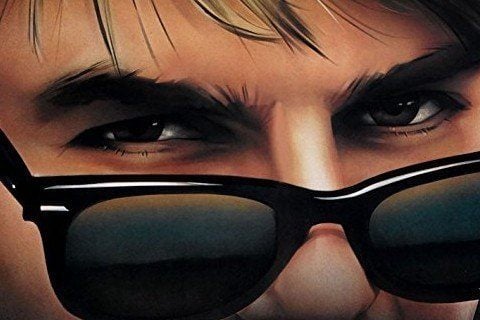 A Chicago teen is ecstatic when his parents leave the house for a couple days, but the situation quickly crashes and burns. The film is written and directed by Paul Brickman.

It is said that the film launched Tom Cruise into stardom. The 25th-anniversary edition of the film offers an alternate ending.